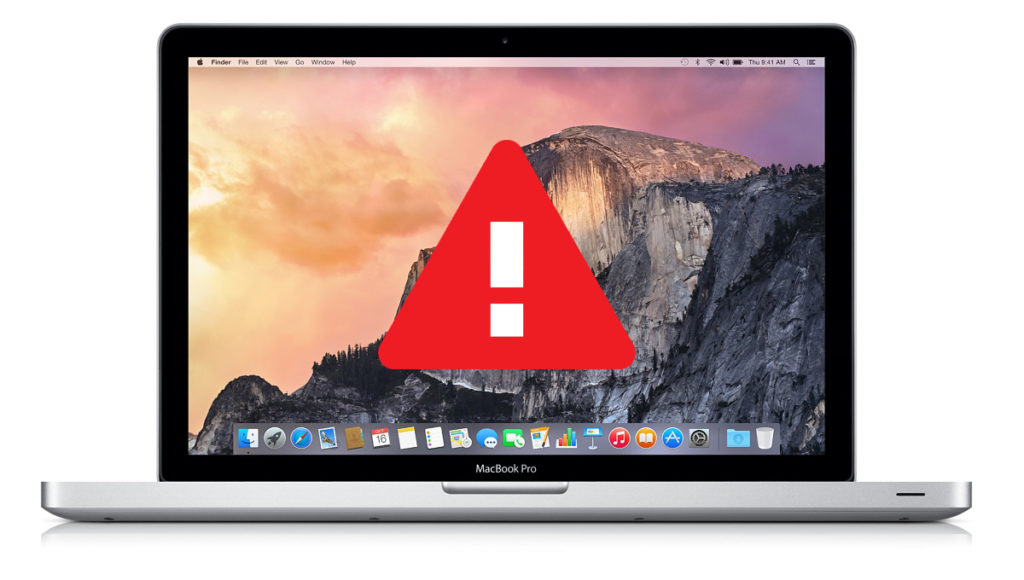 Apple and Google have recently issued critical security patches for iOS and Android devices and Macintosh computers – including iPhones, iPads, iPods, Android phones and tablets, and Mac computers and laptops – to prevent a potential attack through a vulnerability in the Wi-Fi chips. This bug would have allowed hackers to invisibly hack into billions – yes, billions – of devices, as these chips are in every iPhone and most modern Android devices. Google and Apple have spent the past few weeks since the vulnerability was detected by security researcher Nitay Artenstein rushing to patch the bug. Security updates have been released, and if you update your device software the bug will be patched on your device and mitigate the threat of this type of attack – so seriously, don’t delay on updating that software.

This vulnerability, called “Broadpwn,” is extremely dangerous. The National Vulnerability Database ranked it’s severity as a 9.8 out of 10, putting it in the “critical” category. The reason behind this score is because a hacker can compromise devices through a bug within Broadcom’s Wi-Fi chips. If the attacker is within range of your device, he or she could hack into the device and even turn it into a rogue access point that could infect nearby phones, creating an exponential effect. Thankfully, the security patches put a stop to this kind of vulnerability, but you must update your device to the current software version in order to be safe.

To make the update process even easier for you, we’ve collected how-tos for updating software on Apple and Android devices:

How to update the iOS software on your iPhone, iPad, or iPod touch

How to update software on a Mac

How to update Android software

Questions or concerns on the security of your devices? Want us to come to your office and update your devices for you? Call DTC at 410-877-3625 and we would be happy to assist.

← Why Should I Back Up My Data?#NationalDogDay – Meet Our Pets! →

Thank you for subscribing.

we respect your privacy and take protecting it seriously